IEEE referencing is widely used to acknowledge the workings of different authors who have contributed to their findings, facts, and ideas with any research. The IEEE reference system is the standard referencing format set by The Institute of Electrical and Electronics Engineers and depends on the broadly used Chicago referencing style.

IEEE style of referencing is mainly used by writers having the technical subject like electrical and electronic. It is also being used by different engineering fields including telecommunication, information technology, and computer science.

The three main parts of an IEEE reference are as follows:

This system permits the reader to have a clear glance at the reference. Punctuation, commas, and style of date depending upon the type of reference cited.

While writing a paper in IEEE style, a reference must be listed initially in the text itself. Every reference must be noted inside the content by use of consecutive necessary numbers. A number encased in square bracket, set in the content of the report that shows the particular reference. References are numbered in the order in which they show up in the paper. When a source has been cited, a similar number is used in every subsequent reference in the document. Keep in mind to store every number in square brackets and a white space prior to it. They must be on the similar line and before any punctuation.

Below is the guide to citing references within the text using IEEE format,

3- Citing more than two works at the same time

Recent studies [4-6] have proved that … (acceptable)

Note: For six or more authors, use et al.

To complete the process of referring to sources, a reference list must be given toward the end of the paper. The list involves the successive counted references, with details, starting with [1], and is not in alphabetical order.

Example:
Following are some examples to list down the references in IEEE format. 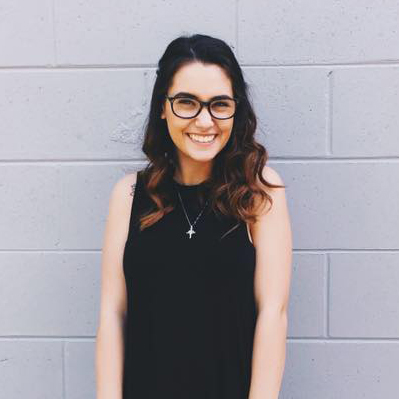 My name is Amanda Jerelyn, and I have pursued the degree of Master from the University of London. By birth, I have a kind-hearted personality and love to help others. I am a passionate blogger from the UK. Through this website and the assortment of articles, I intend to assist undergraduates and learners extensively.

All right reserved by Guide 2 Write.